Get fresh music recommendations delivered to your inbox every Friday.
We've updated our Terms of Use. You can review the changes here.

There Aint No easy Way

from Legless In The Limelight by Slim Pickens 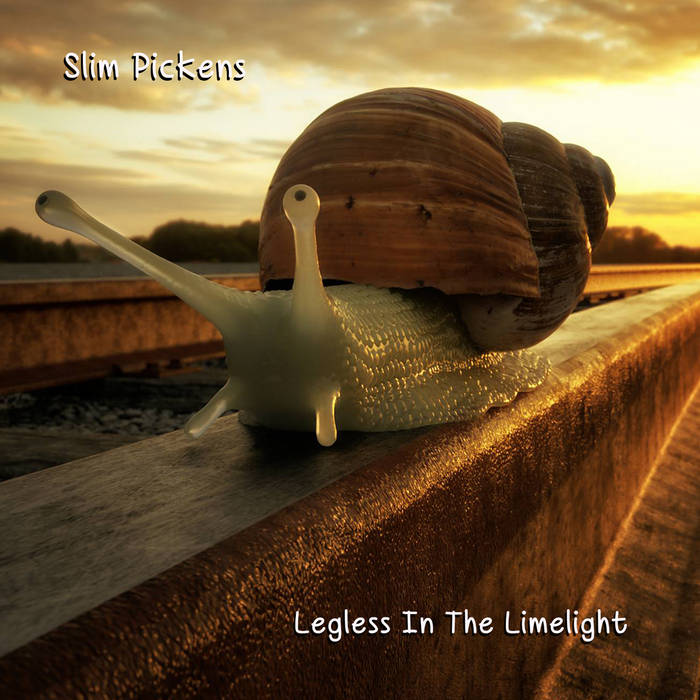 from Legless In The Limelight, released August 2, 2022

Slim has toured and played festivals all over Australia and Europe. He is a multi-award winner who has produced eight albums. His “Happy Trails” album went to #2 on the Australian Blues and Roots Charts. His music has been heard on radio in the USA, South America, Europe and Australia as well as broadcasts on the internet.
His album “Hankering” has been getting airplay on the BBC. ... more